The Crystal Ships are so hip. Their debut album The Tide is available now on compact disc! Order on Bandcamp.

About The Crystal Ships

Tegan and Sara move…over! New twin set on the Canadian music scene! Though these guys would be more fitting for fans of the Decemberists, Death Cab for Cutie and the Postal Service.

The Crystal Ships consists of Alex and Zak Draper: twin brothers with a penchant for experimenting with the pop genre. Their catchy hooks, poignant lyrics, and unique songwriting have led to recognition from media organizations and the public. The band was featured on Shaw’s Go! Vancouver TV, which aired three times in Vancouver. They were named regional finalists in the 2014 CBC Searchlight competition, despite being one of the newest bands in their region. As part of the competition the first single by The Crystal Ships, “The Tide,” was played twice on the radio, once with an interview by the band. 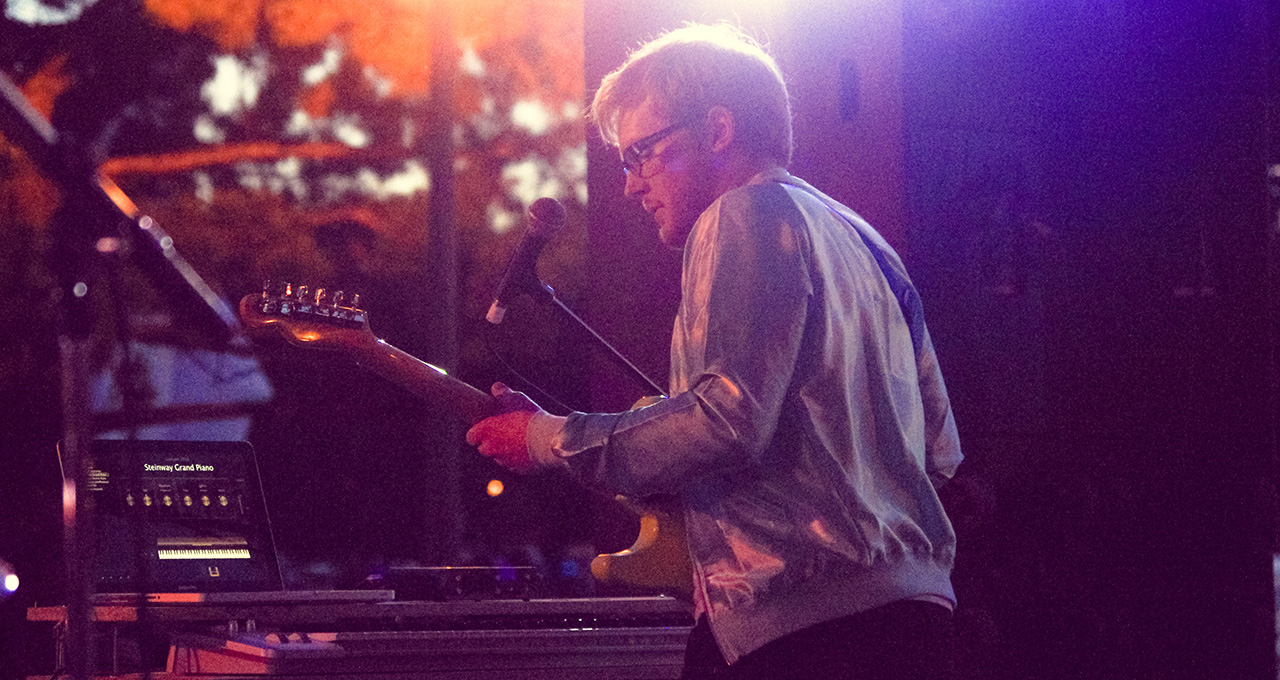 On June 27, 2014, The Crystal Ships released their debut album, The Tide. The Tide is fun, bright and easy to dance to, with surprising musical and lyrical depth. The Tide employs many techniques from art music, especially electroacoustic music. It features songs with unique forms, time signature changes, and chromatic harmonies, which are used regularly in art music, but rarely in pop. It also borrows from musique concrete, using environmental sounds as musical material. Young, charismatic, and inventive, The Crystal Ships is a band to look out for. 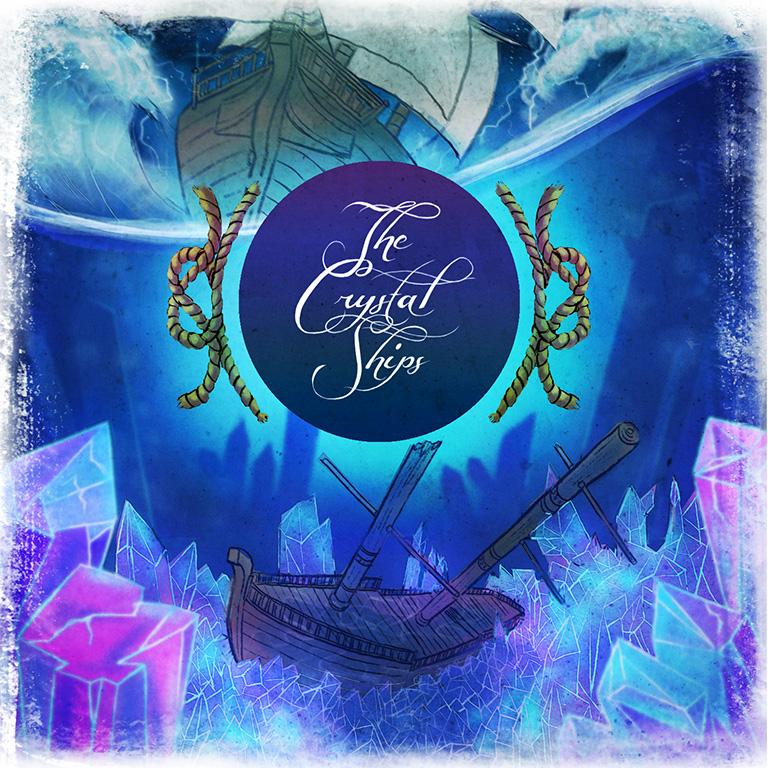 Listen to the The Crystal Ships